He came with an expectation of how a healing could happen – a simple waving of hands is what he sought. But, what He got was a God that didn’t fit any mould or a mere mortals expectation. Seven times Captain Naaman had to wash himself. In front of his servants he humbly did it. On the 7th time, he was healed from leprosy, and he was no longer blind to the true God. Captain Naaman declared that there was no other God in all the world.

For members, you can login here: LOGIN NOW

** HIGHLY RECOMMEND THIS PAPER from Amazon** which I use for ALL my crafts because it’s a bit thicker than ordinary printer paper and prints brilliantly!!!

** This is an affiliate link, which means if you make a purchase, I’ll receive a tiny portion of the sale (this does not increase the price for you!). 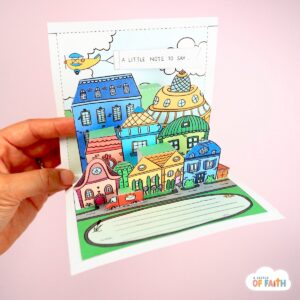 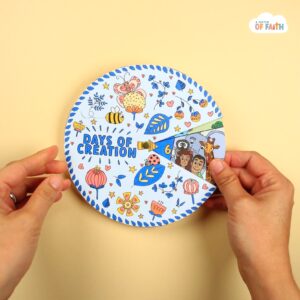 Fruits of the Spirit Craft 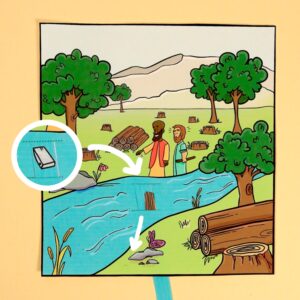 Elisha and the Floating Axehead 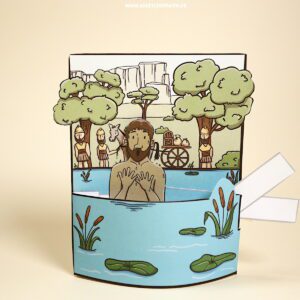 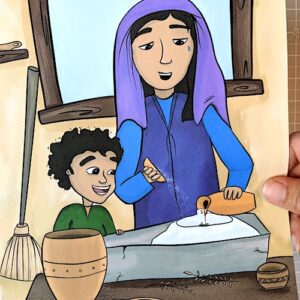 The widow’s multiplying oil and flour

HAve an idea for a craft? 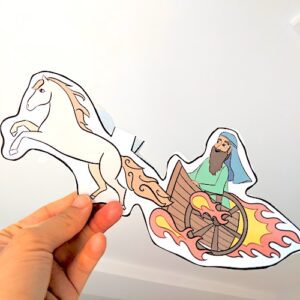 Elijah in a fiery chariot 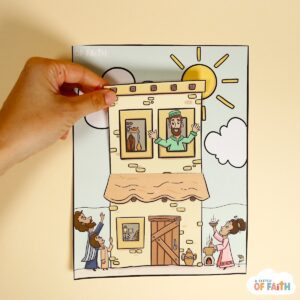 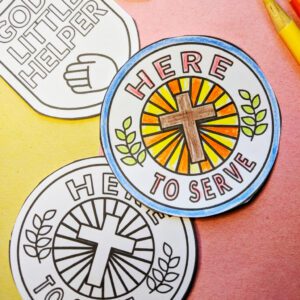 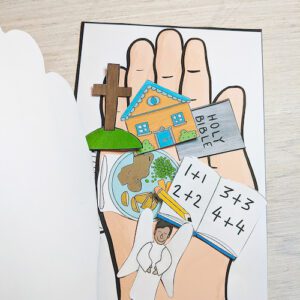 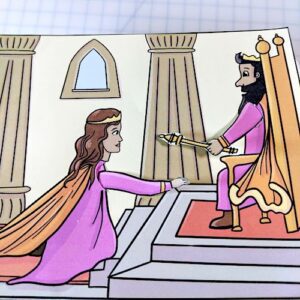 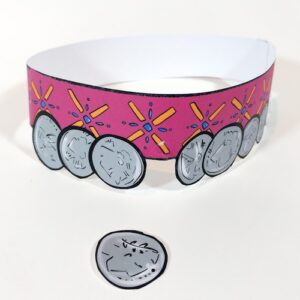 Parable of the Lost Coin